No matter the time of year, there are always exciting things to do in Samoa. 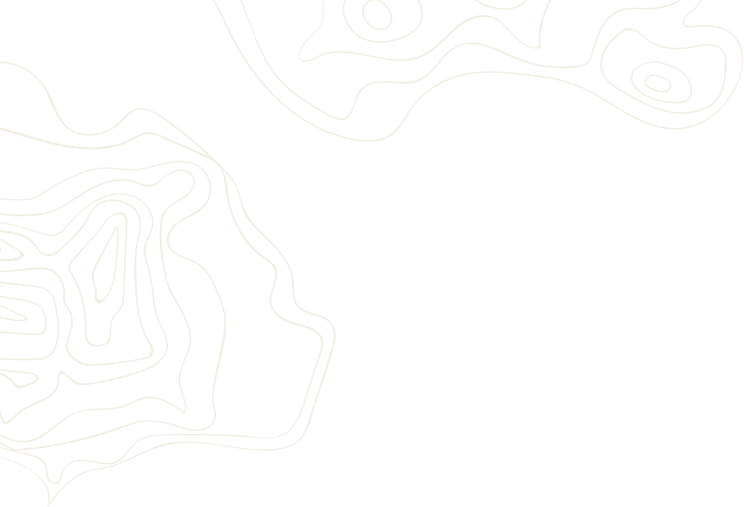 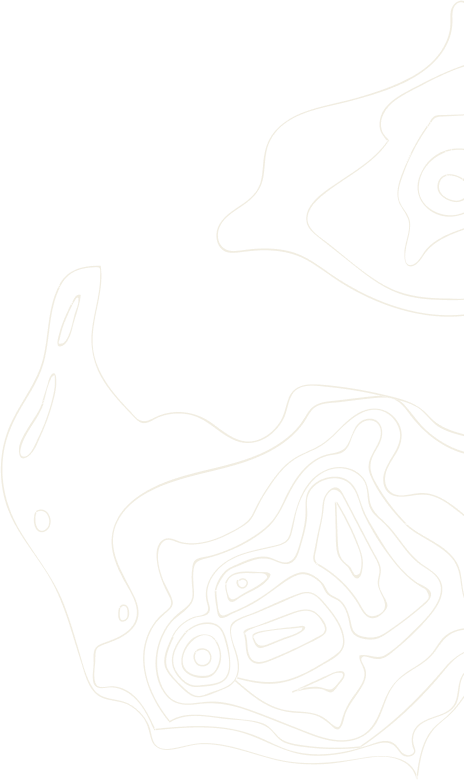 No matter the time of year, there are always exciting things to do in Samoa. People from all around the world travel to this beautiful country to participate in annual swimming tournaments, running events, bike tours and triathlons. These events are the perfect opportunity to do something adventurous while taking in the beauty of Samoa’s natural attractions. 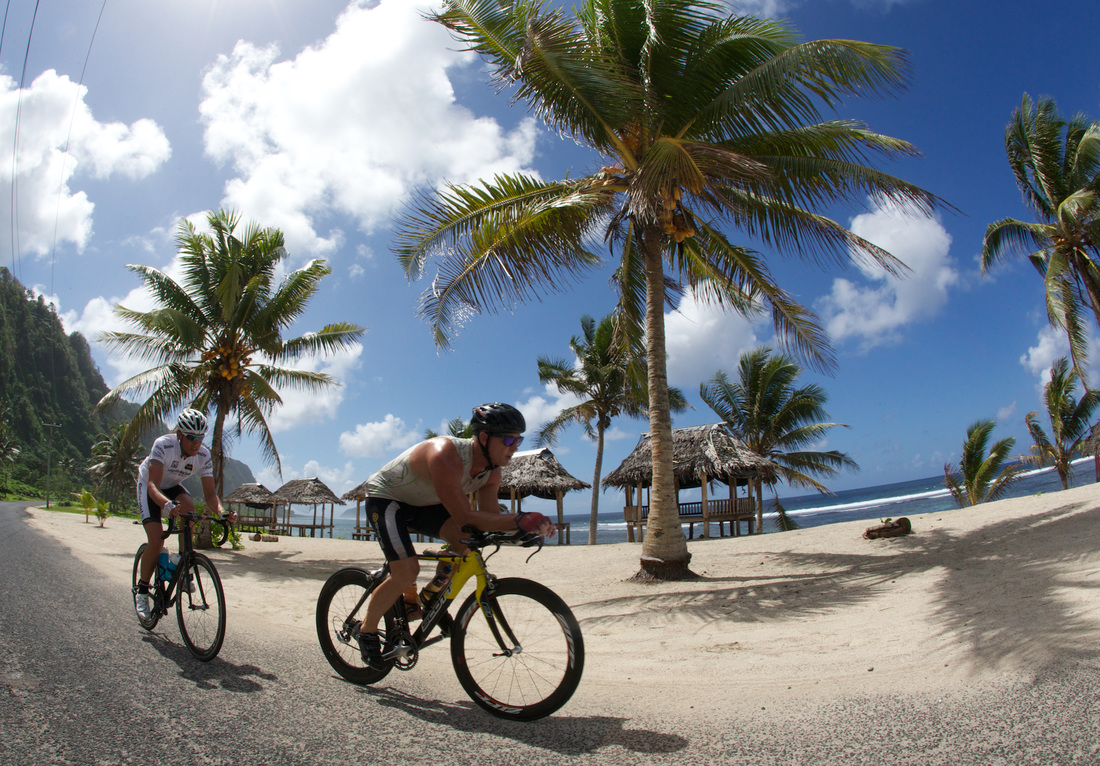 Experience Samoa’s world-renowned scenery while on a bike tour or competing in a triathlon event (Photo credit: ScottieTPhot/Samoa Events)

The warm and pristine waters of Samoa has made the country a top location for swimming sports. Organised by Samoa Events, the Samoa Swim series is one of the country’s most popular sporting events, and is considered among the best holiday swim series in the Pacific Islands. Year after year, swimmers return to participate in this special event. The series is currently in its sixth season and for 2017, all three official swims will take place on the big island of Savai’i for the first time. Samoa Swim Series week offers a maximum of 34km open water racing, starting with the Pacific Open Water Challenge (10km &5km), followed by the unofficial swim and the three official swims. A more challenging event popular amongst experienced swimmers is the Five Islands Swim. This event is strictly for competent open water swimmers. The formula consists of five swims in four days and a total distance of 27km. The tough open water conditions can challenge even the most skilled swimmers.

One of the best things to do in Samoa is to participate in bike tours and running races. There is no better way to experience the magnificent landscape and views the country has to offer. The six day bike tour taking place this September offers a unique chance to see all of the best Samoan attractions. The tour covers a total of 400km. The Falefa Falls run and 4km walk is also must do. Since 2012, Falefa has played a special role in the development of events in Samoa. The land and water features in this area are breathtaking. The 10km long run takes you along a quiet mountain road with incredible views of Mt Fao at the turnaround point. With almost no vehicles passing you by, it is one of the most peaceful running events in Samoa. The event takes place at the beginning and end of each year. 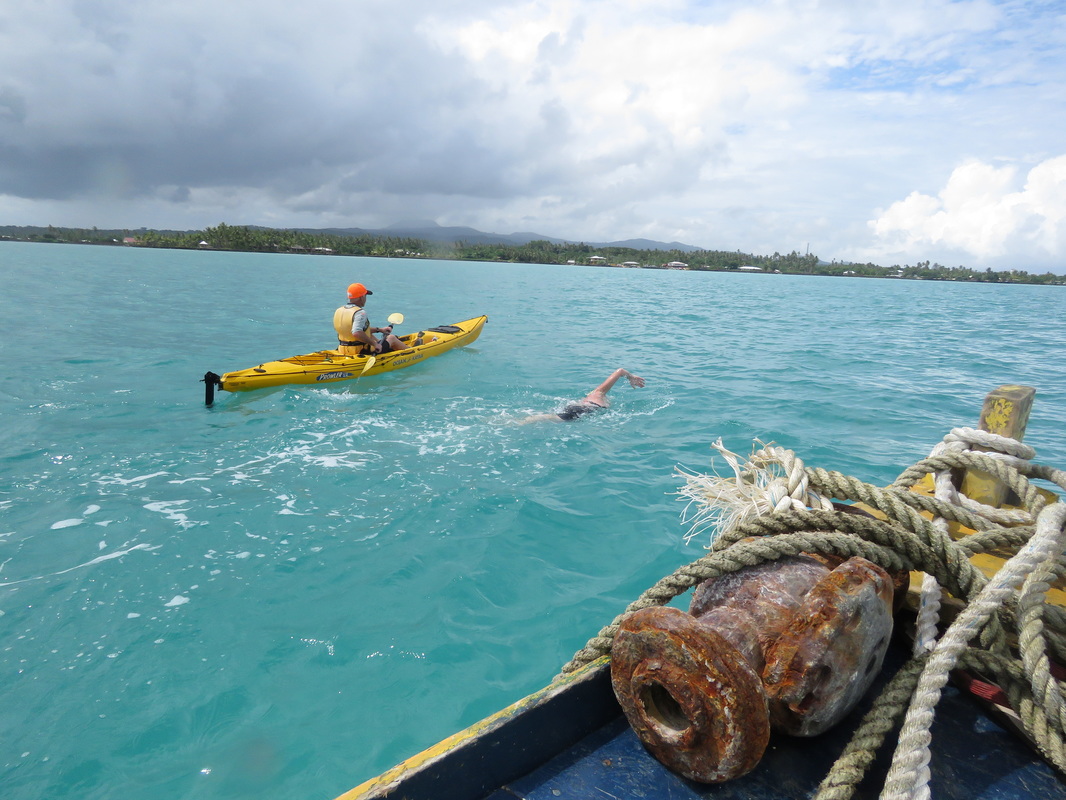 The gorgeous island of Savai’i hosts its own marathon event course each year. The full length marathon starts at the famous Savai’i Lava fields and finishes 42kms later at Salelologa Village. The half marathon course is less challenging but just as fun. The course begins at the coastal village of Pu’apu’a and ends 21kms later at Salelologa Village. The run is scenic and flat for the first 11kms and then the road veers away from the coast for the rest of the race.

Some of the best triathlons of the Pacific Islands are held in Samoa, most notably the Sau’ai Savai’i Giants’ Race, the warrior race and the Samoa Events Triathlon Series. The Samoa Warrior Race is a particularly magnificent course. It is the only Half Ironman distance in the Pacific Islands. As it is raced mid-year, it makes it extra challenging for triathletes coming out of New Zealand and Australian winter. The triathlon series on the other hand has races and distances suited for all ages, from as young as the age of 8. Taking place at the end of August this year is the Perimeter relay. This great race continues the excellent work the US Vets Trust has done in growing the relay since its inception in 2009. With so many fantastic events on each year, you can always find new things to do in Samoa with Samoa Events. 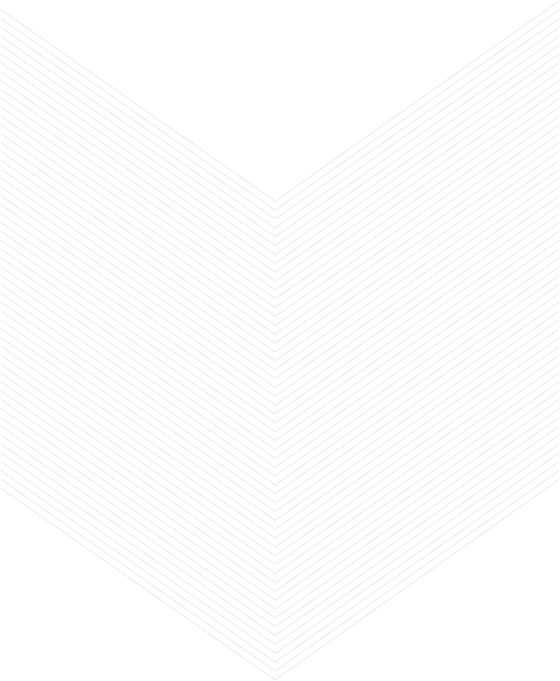 Pay only NZD150 (WST253) per night if you book and pay before 5th July! Valid for travel between 1st August - 20th December 2022 (some blockout dates apply). Valid for Deluxe Rooms. Includes complimentary buffet breakfast and free wifi (capped at 1GB per day).