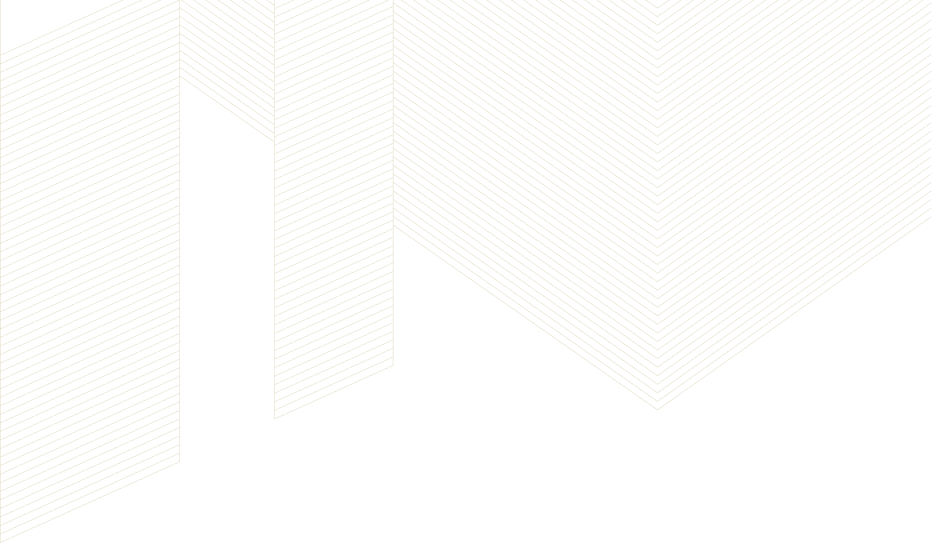 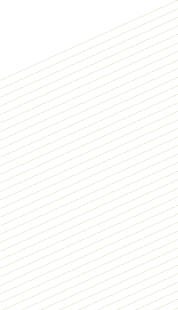 Organising committee chairman Matthew Gillespie said for the 2014 awards season, the board received a record number of impressive applications.

"Following on from the 2013 precedent, where initial scoring has been very close, there have been more than the traditional three applicants short-listed for site visits," Mr Gillespie said.

"The continuation of this approach again ensures the awards assessments are as thorough, fair and transparent as logistically possible."

A total of 12 categories have been confirmed for next year's award ceremony.

The award ceremony would be held on February 20 next year at the Sheraton Fiji Resort and Spa on Denarau Island.